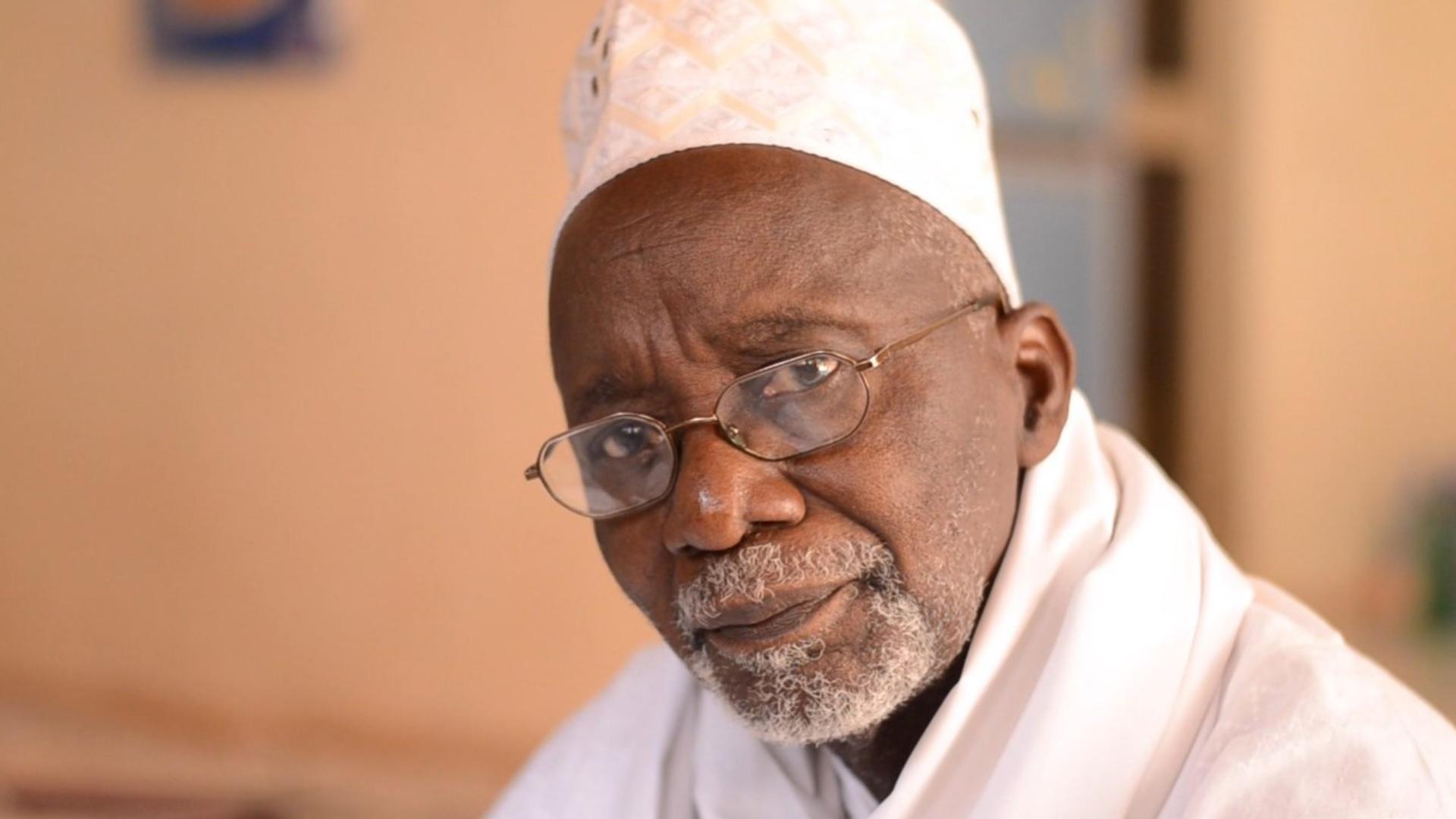 A Daughter’s Tribute to Her Father: Souleymane Cissé

Fatou Cissé creates a loving portrait of one of the most influential figures of African cinema. The film follows her fathers career through interviews with his family, friends, fans and collaborators including Spike Lee and Martin Scorsese. Filmmaker and visionary Cissé troubled political authorities and censors with his work but also promoted African cinema in the Western world. His feature Yeelen not only won the Jury Prize at Cannes Film Festival in 1987 but also opened Cork International Film Festival that same year.

Go back to International Docs﻿