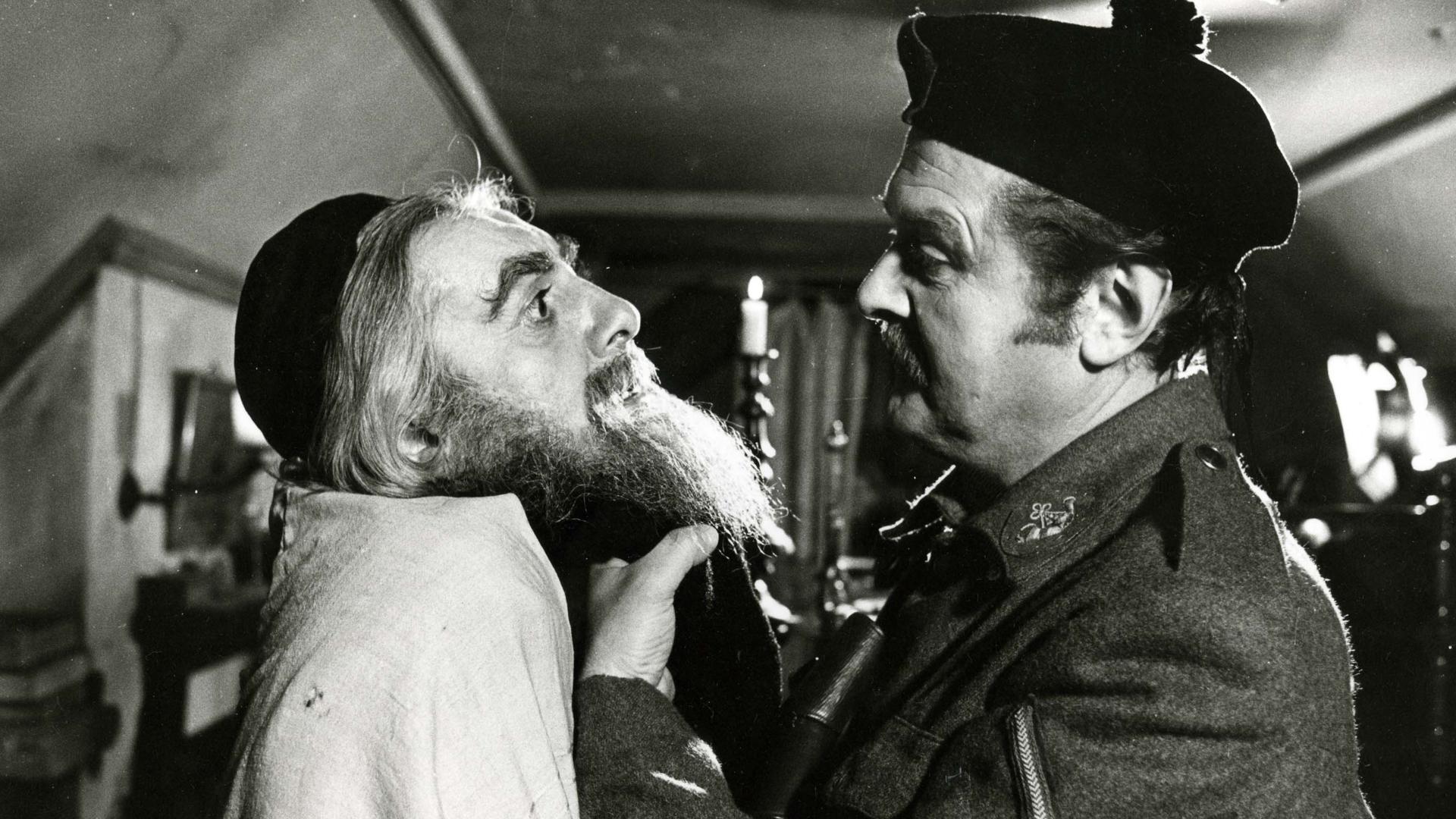 An intense two-hander set during the War of Independence when an IRA man (Patrick Dawson) encounters an elderly Jew (Milo O’Shea) at prayer in a synagogue. The film screened at Cork International Film Festival in 1972.

A young woman (Margaret Hill) returns to Ireland after a broken affair and is haunted by a terrifying memory and spirals towards mental breakdown. The film premiered at the Cork International Film Festival in 1973

Go back to Special Presentations