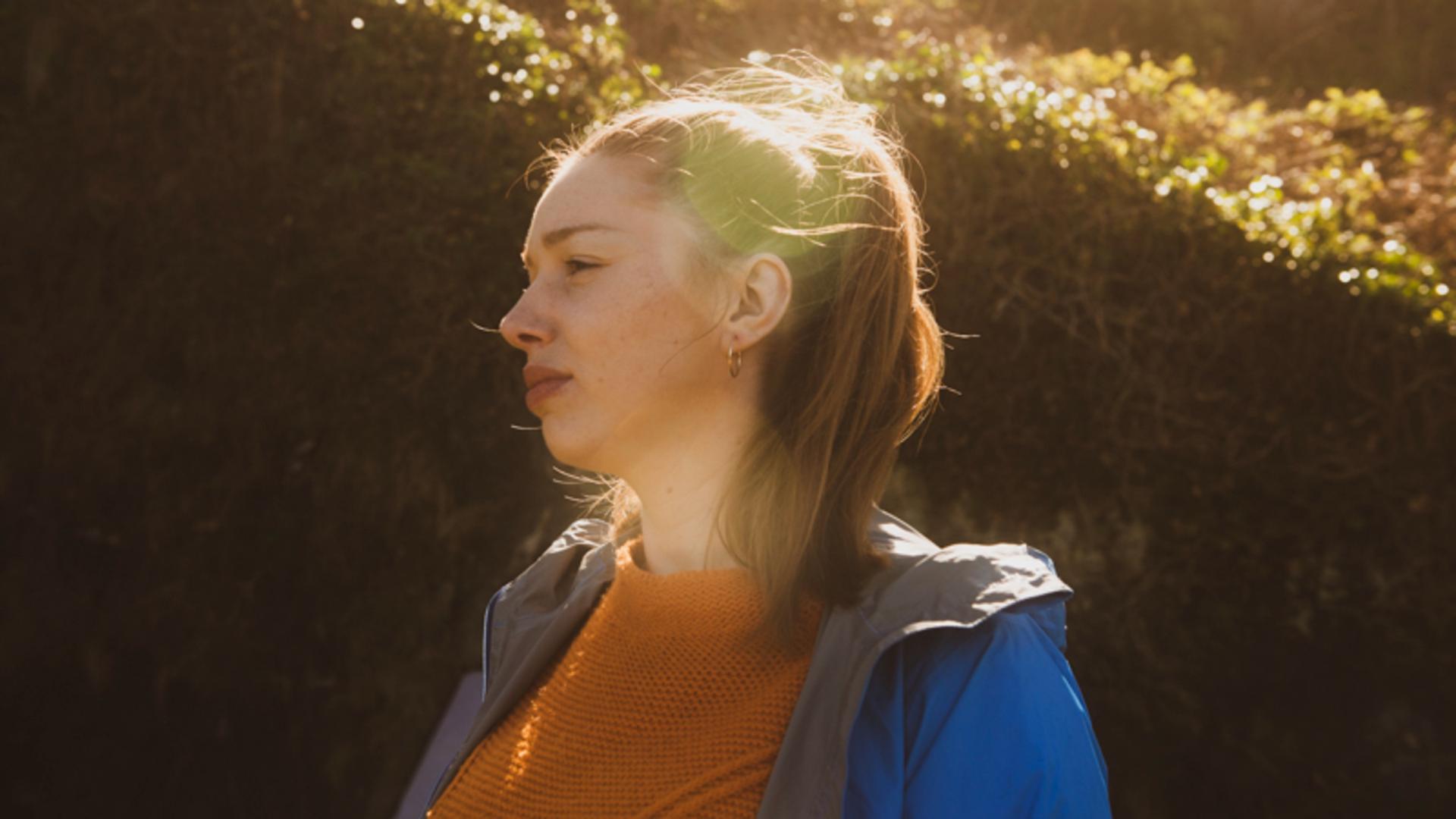 Irish and world premieres, featuring the mysterious, the poetic, and the intuitive.

A man wakes up one morning and in trying to find peace, has to battle with who he really is.

With his neighbourhood under threat from gentrification, a young man recalls his youth, his roots and his upbringing through spoken word, memories and dance.

A fisherman contemplates his mixed relationship with alcohol throughout his life, as he drinks excessively by a fishery 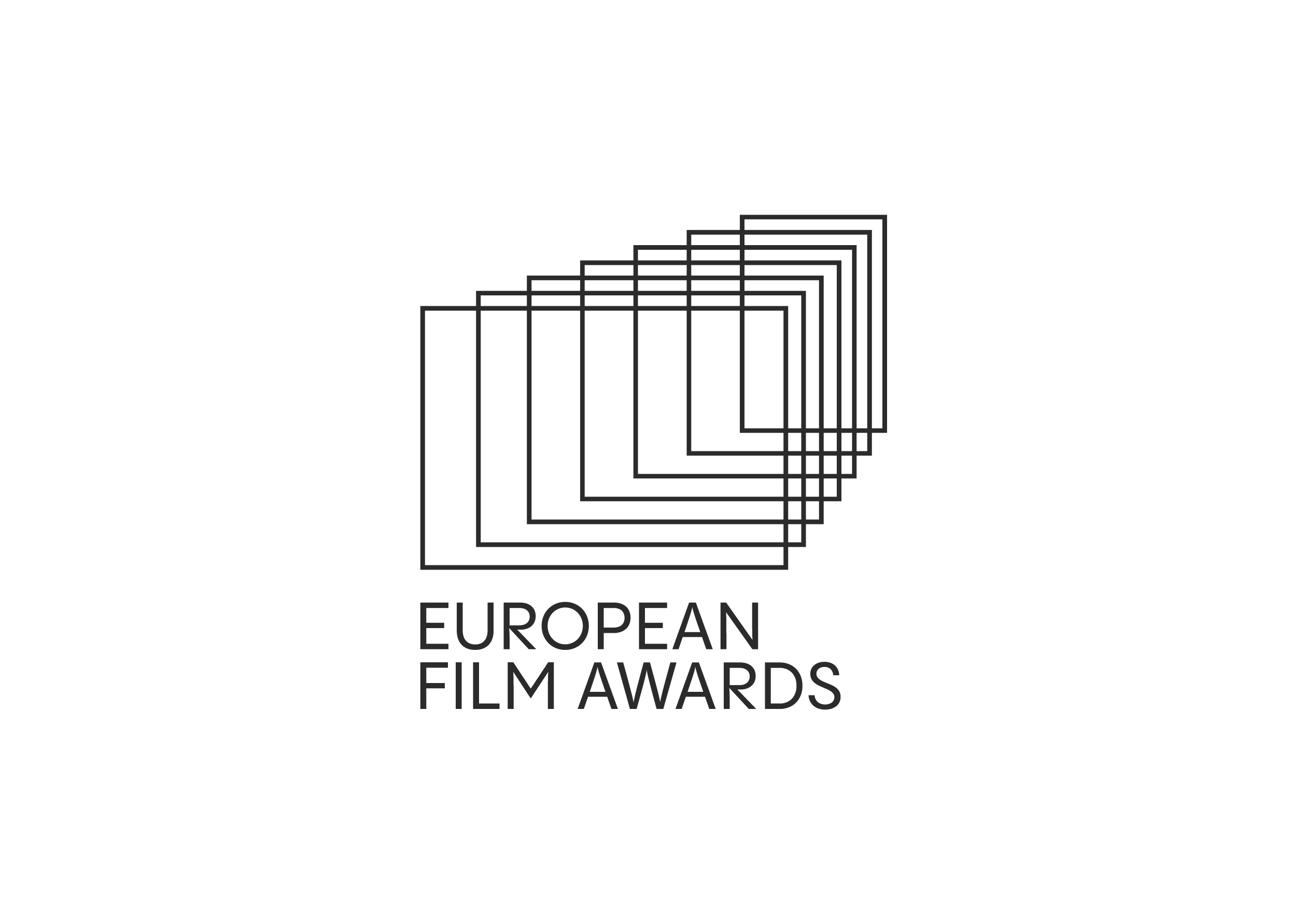 When Carmen, a friend from Dublin, turns up on Micaela’s doorstep, 8-months pregnant and seeking refuge, Micaela has no choice but to take her in.

Go back to Shorts

Go back to Online Programme