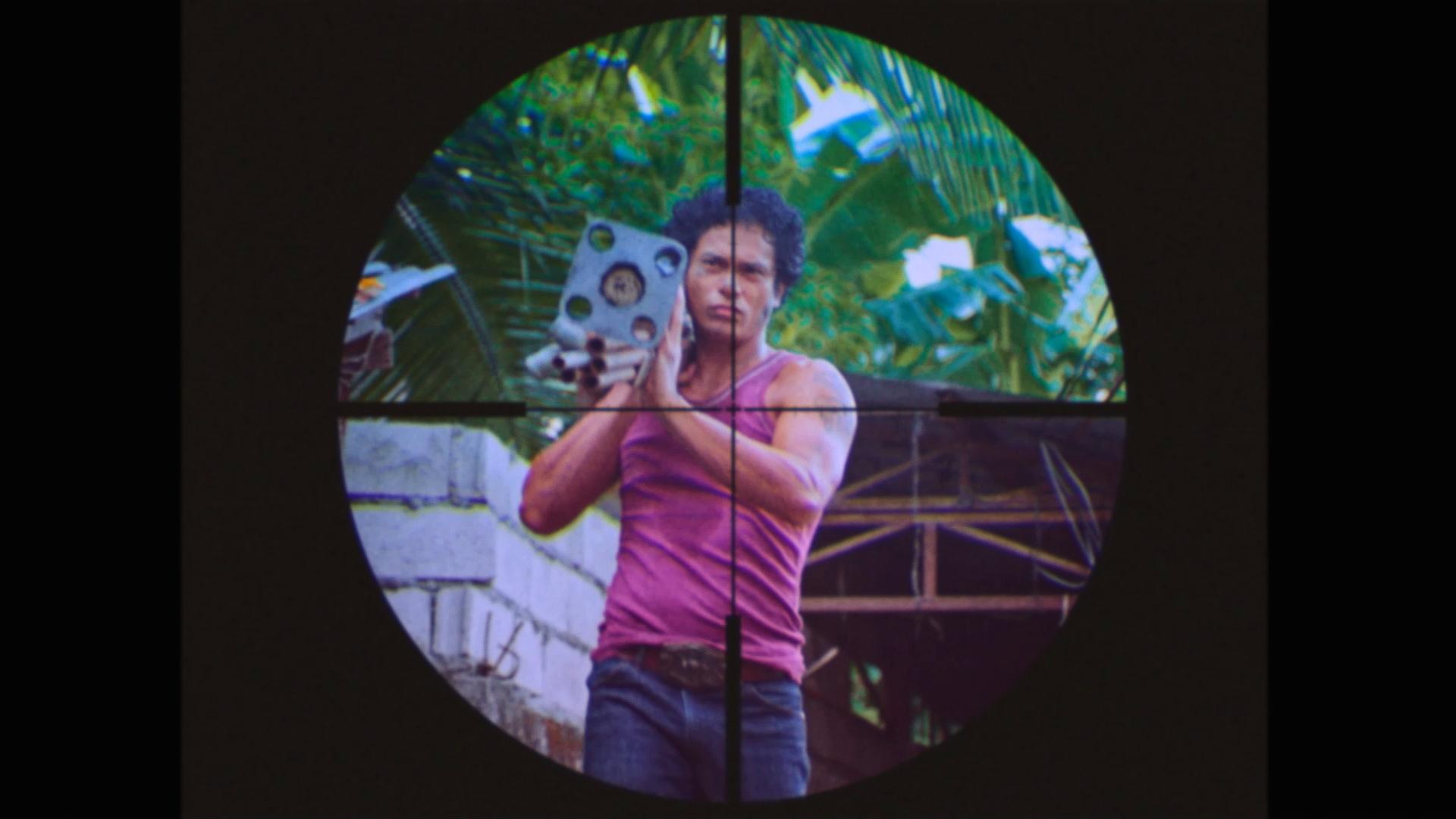 When a television set falls on retired action film screenwriter Leonor Reyes’s head, she ends up in a coma. Although her body might be still, her mind is dropped into her own unfinished screenplay and she is thrust into an action-packed plotline. Both a love letter to Filipino action cinema, and a tender, surreal and hilarious portrait of a woman and her family, Martika Ramirez Escobar’s debut feature delights with its originality. SE

﻿Go back to Youth Jury Award