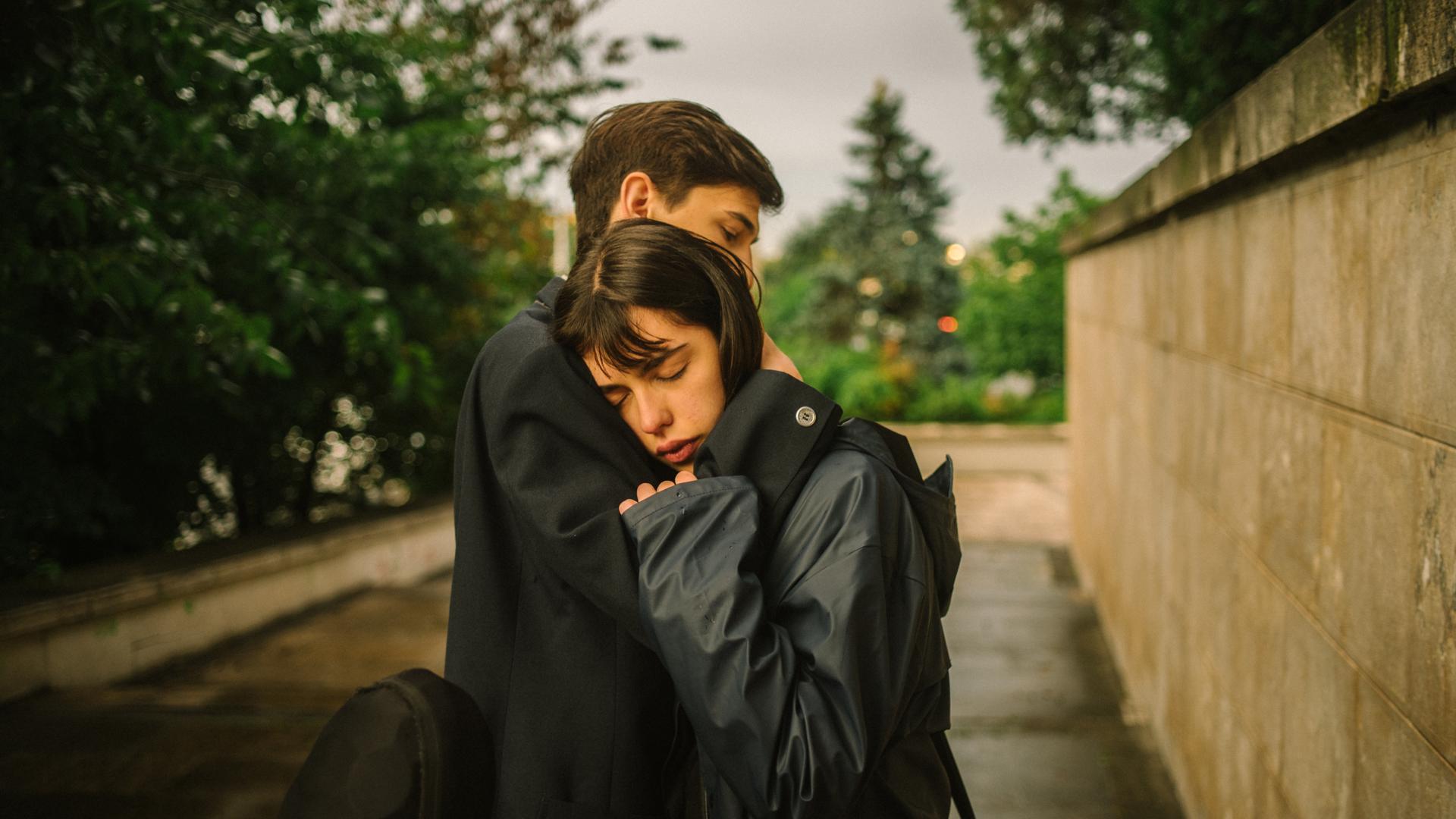 It is 1972, and 17 year-old Ana is like many other girls her age. She loves her boyfriend, and plans on going to college after finishing school. However, in Bucharest in the early ‘70s, under Ceaucescu’s dictatorship, being a teenager is heavily regimented. Anna and her friends must meet in secret just to listen to Western rock music on pirate radio stations. One day they decide to write a letter to Metronom, a programme broadcast by Radio Free Europe. But then the secret police arrive…An exquisitely crafted film from Alexandru Belc. SE

Winner of Un Certain Regard, Best Director prize at the 2022 Cannes Film Festival.

﻿Go back to International Fiction Features