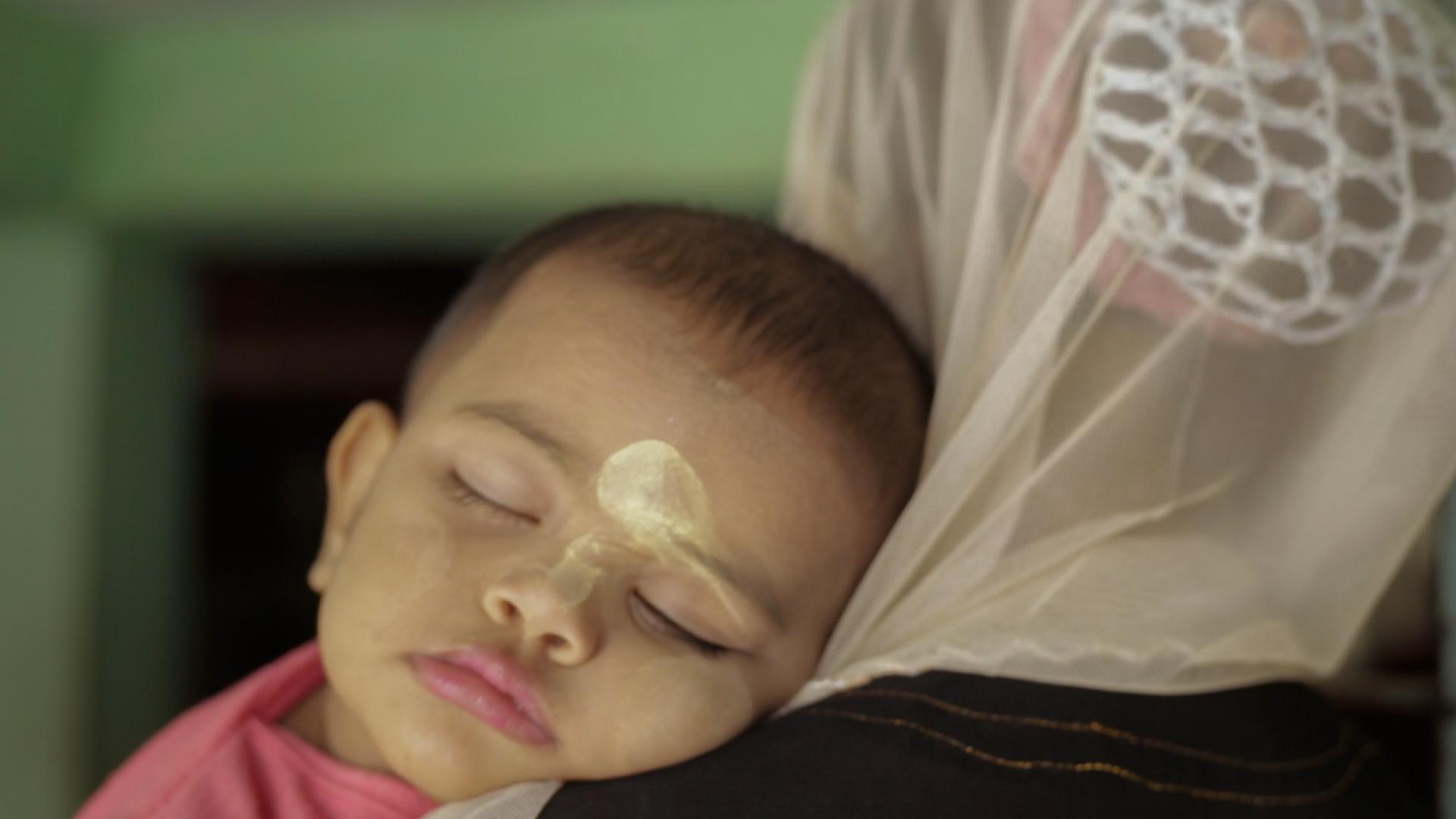 Hla and Nyo Nyo are midwives and medical professionals operating within the war-torn Rakhine State area of Myanmar where the Rohingya population are effectively denied their human rights. Filmed over half a decade, Snow Hnin Ei Hlaing’s extraordinary debut feature documentary tells the story of these exceptional women, working in horrendous conditions to deliver much needed healthcare to the local population, all whilst a policy of ethnic and religious persecution is waged by the military government. RBC

﻿Go back to International Docs