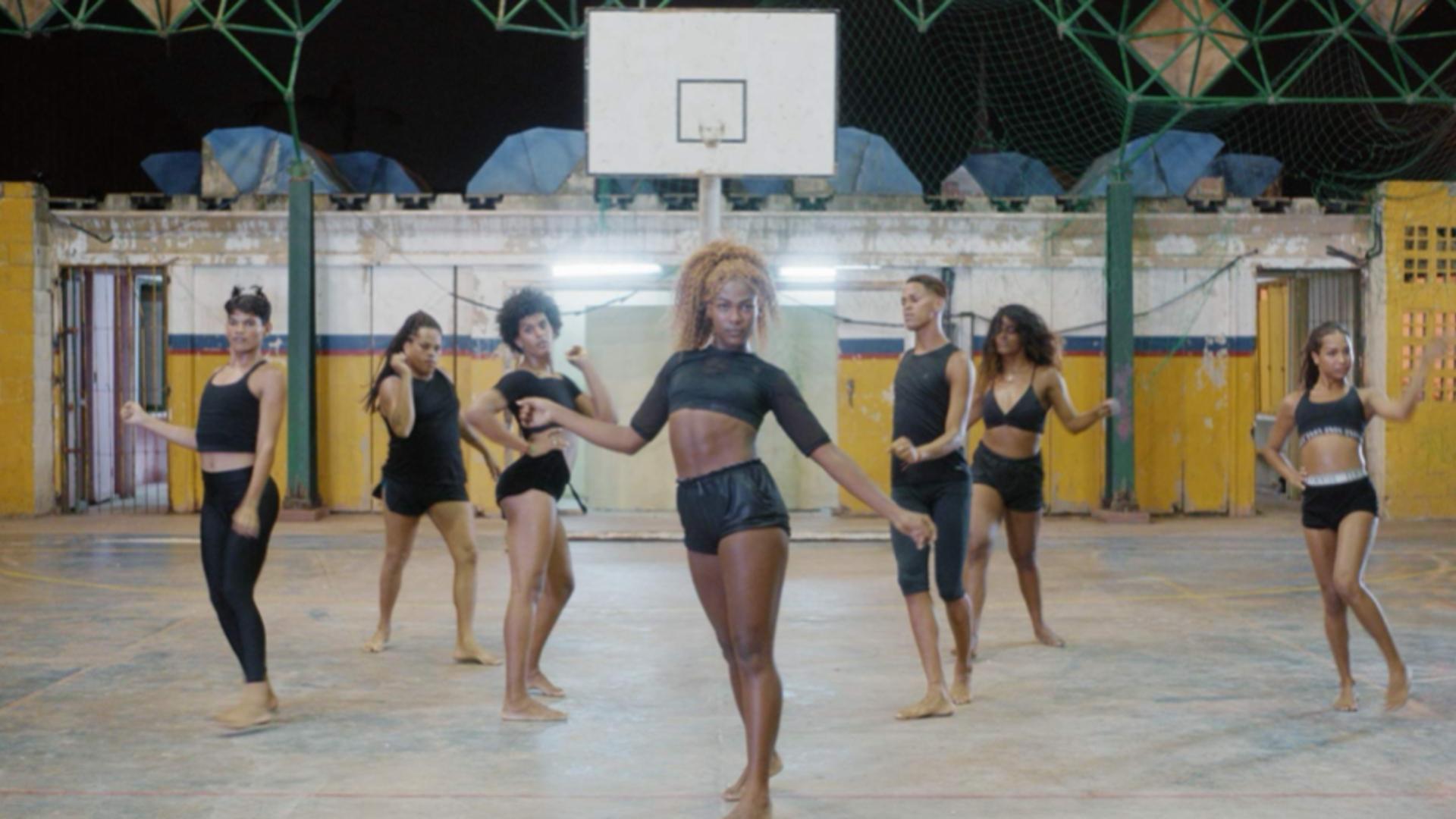 The eighth collaborative film of Bárbara Wagner & Benjamin de Burca references the work of Bob Quinn, an Irish filmmaker whose productions in the 1980s focused on the role that North African cultures have played in the formation of Irish culture.

Commissioned for the Brazilian Pavilion at the 58th Venice Biennale, Swinguerra was developed with dance groups from the outskirts of Recife, Northeast of Brazil and follows their intense routine of rehearsals performing rhythms.

A musical that observes the gestures and the voice of people who see in religion a new form of entrepreneurship.

There will be Q+A between an invited chair and the artists between the screenings.

﻿Go back to Special Presentations