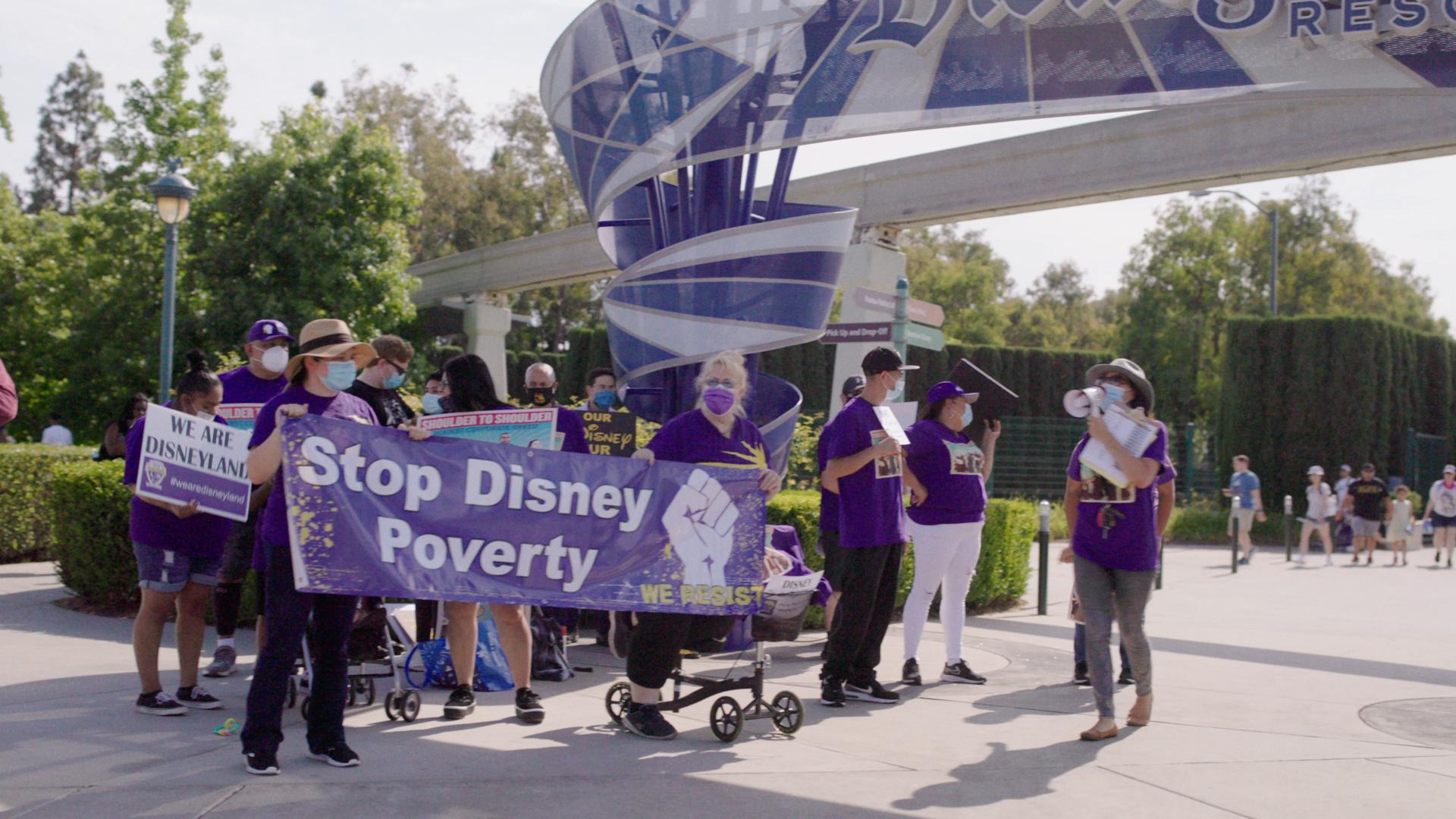 The American Dream and Other Fairy Tales

Presented in the first person by filmmaker Abigail Disney, The American Dream and Other Fairytales boldly confronts the inherent inequities rooted into US society.

Using the juxtaposition of the lives of Disney workers and that of the company’s CEO to scrutinise these inequalities, this personal narrative studies the Disney legacy and bravely holds to account systemic injustices in America’s fraught and unbalanced economy.

Passionate and impactful, the film is a powerful interrogation, and a subtle yet radical takedown of the myth of the American Dream.

There will be a Q&A after the film with co-directors Abigail Disney and Kathleen Hughes and producer Aideen Kane, as well as surprise guests in attendance.

Go back to International Docs