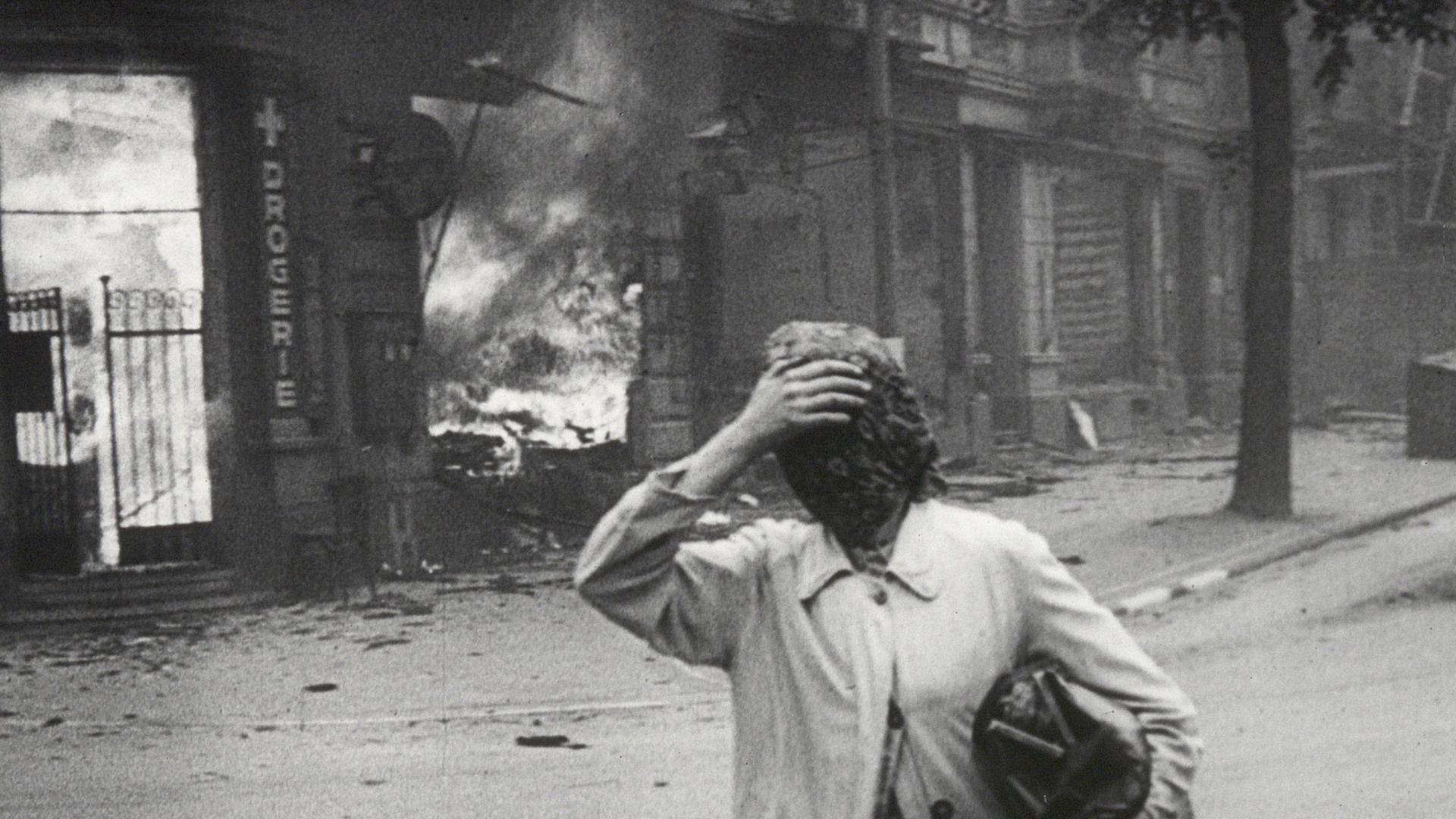 The Natural History of Destruction

The hugely influential Ukrainian filmmaker Sergei Loznitsa interrogates conflict within Europe, with this account of the aerial warfare during WWII between Britain and Germany. Using an essay collection from the late German novelist and academic W.G. Sebald, Loznitsa explores the ways in which narratives of conflict are reshaped, and history steadily forgotten, the further in time we journey from the immediate experiences of war. It makes for a truly haunting and sinister cinematic experience that resonates deeply with our current war-torn reality. RBC

"with [Loznitsa’s] seventh archival doc he stirs every conscience in the room with a freeform, roaming - and, as often with his work - circular swirl" - Fionnuala Hannigan, Screen Daily

﻿Go back to International Docs