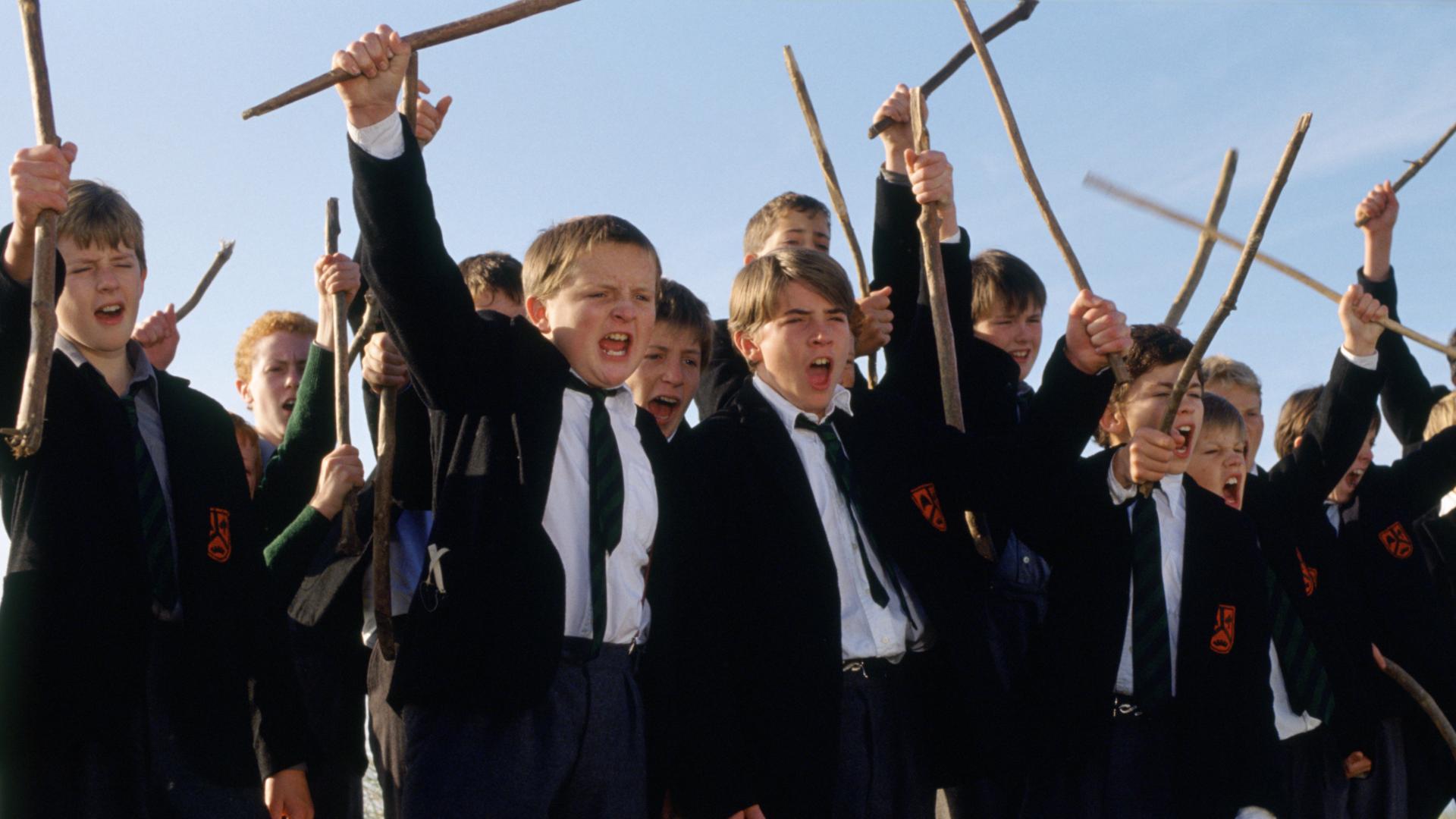 War of the Buttons

War of the Buttons is a timeless tale of two rival gangs of kids that warmly captures the treasures and trials of childhood. Connected only by a single, narrow bridge, the gangs from fictional towns Ballydowse and Carrickdowse, have been locked in an endless war of one-upmanship, with the victors of each battle cutting off the buttons from their enemies' clothes as trophies. Produced by Lord David Puttnam and filmed across West Cork, this iconic Irish classic holds a special place in the hearts of Corkonians! FC

This screening will be introduced by its producer and CIFF Patron, Lord David Puttnam

Go back to Wild Child Retrospective