It’s the final day of Cork International Film Festival 2021. Our Online Festival closes at 11.59pm tonight so you still have a chance to catch our programme of exciting features, docs and shorts programmes to be enjoyed at home. Once you press play before midnight, you have 30 hours to finish watching your film.

Need inspiration on what to watch today? Read below for some highlights. View the full programme and book your tickets now at corkfilmfest.org and the myCIFF app. 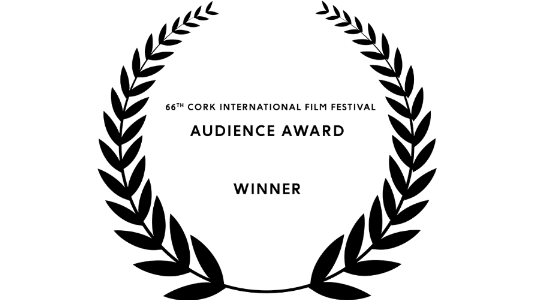 Today is your last chance to vote in our Audience Awards for Features and Shorts.

For 66 years, CIFF has celebrated excellence in filmmaking, championing new and emerging voices, as well as established filmmakers, through our awards. Vote online now for your favourite Irish Premiere feature or short that showed at this year’s Festival, whether in cinema or online, below.

The winners will be announced after the Festival ends on 21st November. 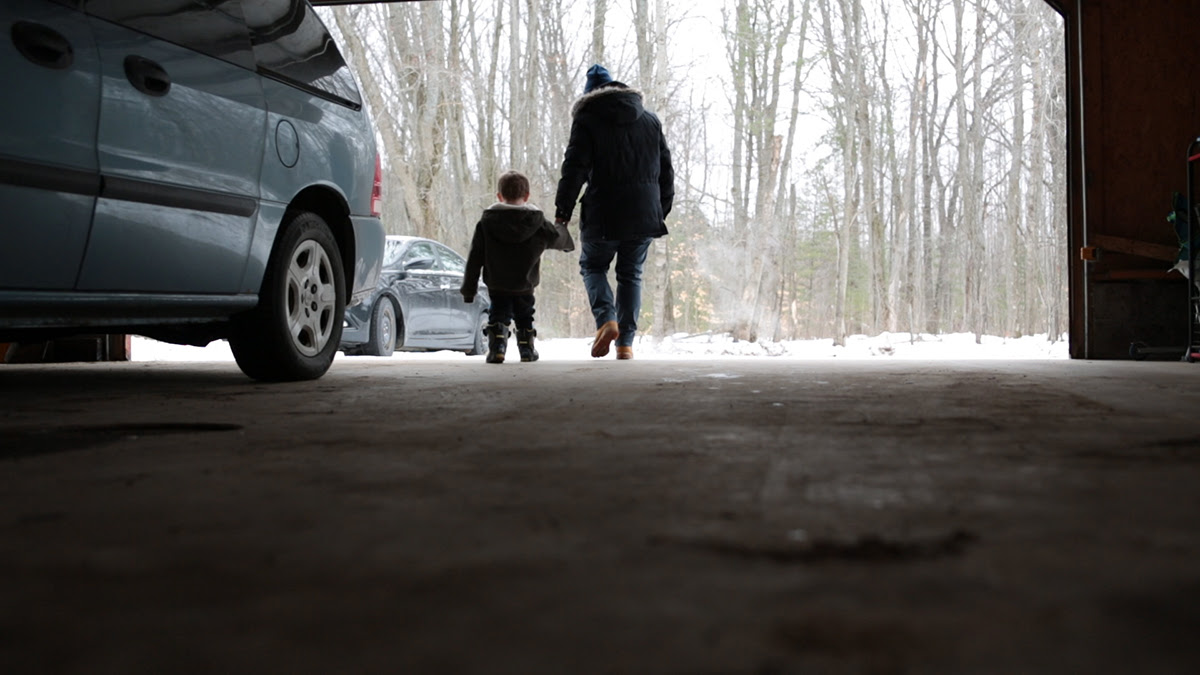 In North by Current, filmmaker Angelo Madsen Minax returns to his rural Michigan hometown and his Mormon family in the aftermath of the death of his young niece. Family relations seem as frosty as the Michigan winter. His younger sister, clearly still processing the trauma of her loss, finds herself at the centre of a police investigation into the death.

This remarkable film has all of the raw, in-the-moment observation of Capturing the Friedmans (2003), with the added nuances of family intimacy between filmmaker and subject.

Blue Moon tells the story of Irina, who dreams of leaving the family business in rural Romania to study at the university in Bucharest. Her family want Irina to stay where she is. Irina’s older cousin, Liviu, is especially dismissive of Irina’s goals, and frequently turns to violence to undermine and belittle her. But what does it take before the oppressed can become the oppressor?

In her debut feature, Alina Grigore drops us directly into a tension-filled atmosphere and skilfully turns up the pressure as we are transfixed by Iona Chitu’s mesmerising performance as Irina.

Winner of the 66th CIFF Gradam Spiorad na Féile (Spirit of The Festival Award), presented by The Gate Cinemas. 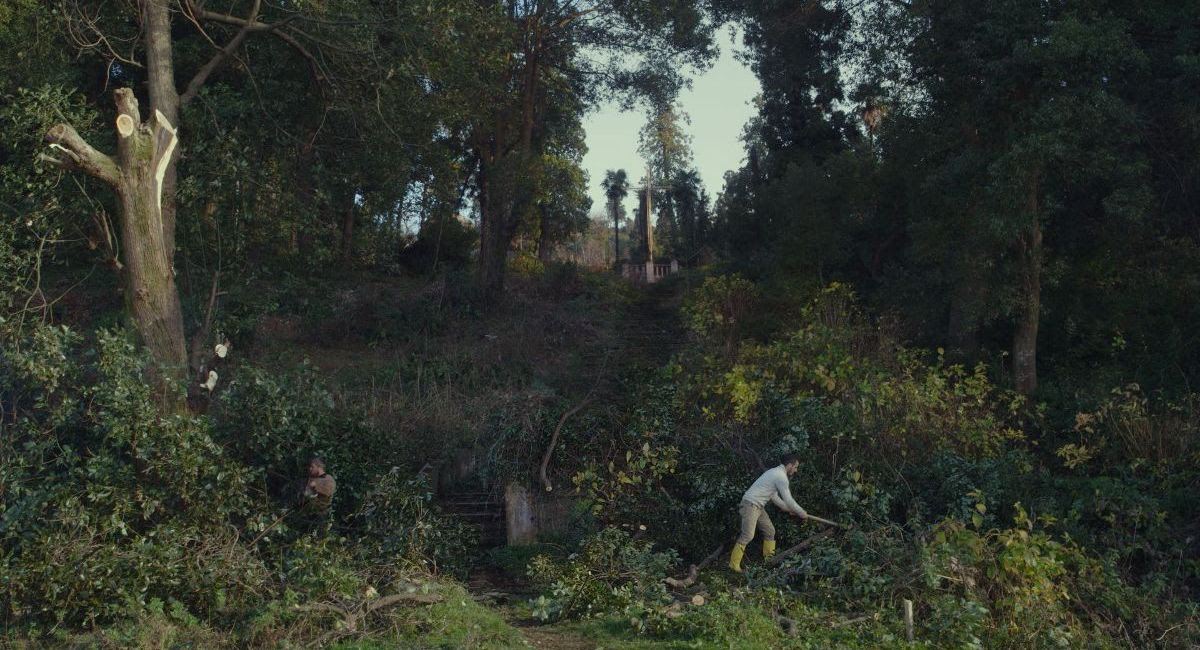 Taming the Garden + Director Q&A
The powerful former prime minister of Georgia, Bidzina Ivanishvili, has found himself a new and rather exquisite hobby: he collects trees. Transplanting century-old trees from across the Georgian coastline to his own private garden requires a lot of work and often a lot of extra infrastructure.

Check out the latest international shorts that deal with themes of spaces and places, and includes CIFF’s Grand Prix International Short 2021 winner, Fireflies.

BLUE Fréderic Bayer Azem
Samira is finally going to buy a car. Now she has to decide which model. But night falls, the rodent shadows…

YOUR STREET (DEINE STRASSE) Güzin Kar
How do we commemorate the victims of history, whose stories trigger guilt, grief and shame? 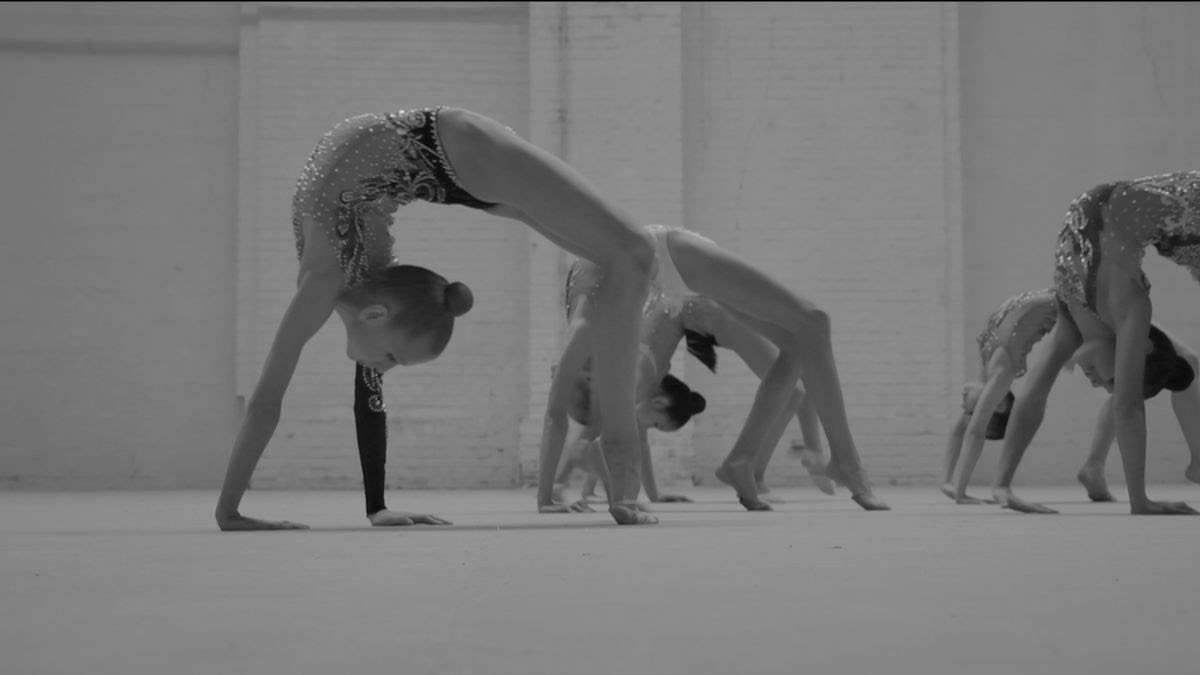 Even against the most awesome and epic of backdrops the personal always shines through. Enjoy the best international documentary shorts, including CIFF’s Grand Prix Documentary Short 2021 winner, The Eternal Springtime, and a Special Mention for Some Kind of Intimacy.

WHAT A FAMILY CAN DO (WAS EINE FAMILIE LEISTEN KANN) Sybille Bauer
‘I’m Sybille. I’ve been going to psychotherapy for six years now. My childhood comes up a lot. How am I supposed to talk about my childhood when I can barely remember it?’

THE ETERNAL SPRINGTIME (MÙA XUÂN VĨNH CU’U) Viet Vũ
In a landscape on the brink of extinction, a son follows his a mother into a cave in order to be revitalised.

SOME KIND OF INTIMACY Toby Bull
A filmmaker tries to communicate with the sheep living where his parents are buried.

Image: What a Family Can Do 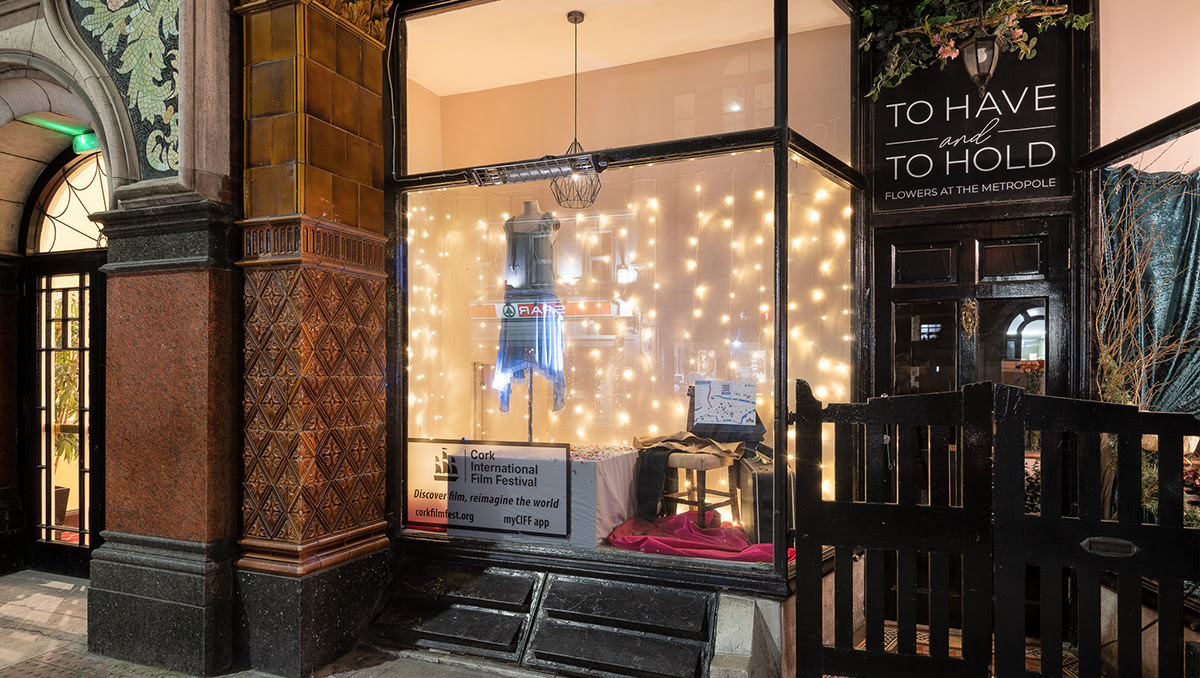 Our city-wide CIFF Trail of Discovery ends today but you still have time to enter our Trail of Discovery Competition where you could win a hamper of fabulous Cork goodies from CIFF and Murphy’s, including a CIFF Festival Friend membership & merchandise, 24 cans of Murphy’s + four glasses, a €100 One4All voucher, West Cork Coffee, Shandon Sweets and a notebook and storyboarder from Badly Made Books!

CIFF’s Trail of Discovery is sponsored by Murphy’s and supported by the Irish Costume Archive Project, The Gate Cinemas, The River Lee Hotel, and The Metropole Hotel. Image: Jed Niezgoda

WITH THANKS TO OUR PARTNERS & SPONSORS