Today is the second last day of CIFF2021 and there’s still time to view some exciting and inspiring films in our online programme.

Sit back and relax with 12 new features and shorts programmes, ranging from family-friendly animations and award-winning films to gripping documentaries and ‘late night’ shorts, some of which we have highlighted below. Don’t forget, you can book any of the films before 11.59pm tomorrow, Sunday. Press play before this time, and you will have 30 hours to finish watching.

Our Audience Awards (Features and Shorts) are still open. They are chosen by you, the audience, so make sure to cast your vote by 21st November.

View the full programme of films and events and book your tickets now at corkfilmfest.org and the myCIFF app.

We pass by strangers on the street every day and sometimes we wonder what their lives look like. Roaring 20’s gives us an opportunity to join them for a while in this beautifully choreographed feature by French director Elisabeth Vogler.

Vogler shot the whole movie in just six takes in Paris in the summer of 2020, using 24 actors and only 16 crew members.

Lamya’s Poem tells the story of a 12-year-old girl forced to flee a Syria devastated by violence and war. She finds refuge in a book of poetry written by the 13th-century Persian poet Rumi and, in this magical story, their paths intertwine as Lamya and Rumi find themselves fighting not just monsters but their own fears, and Lamya helps Rumi write a poem that will save her life.

This lovely 2D animated feature deals with its serious themes – including war and child refugees – in imaginative and therapeutic ways while introducing the world of the famous poet Rumi to a Western audience. 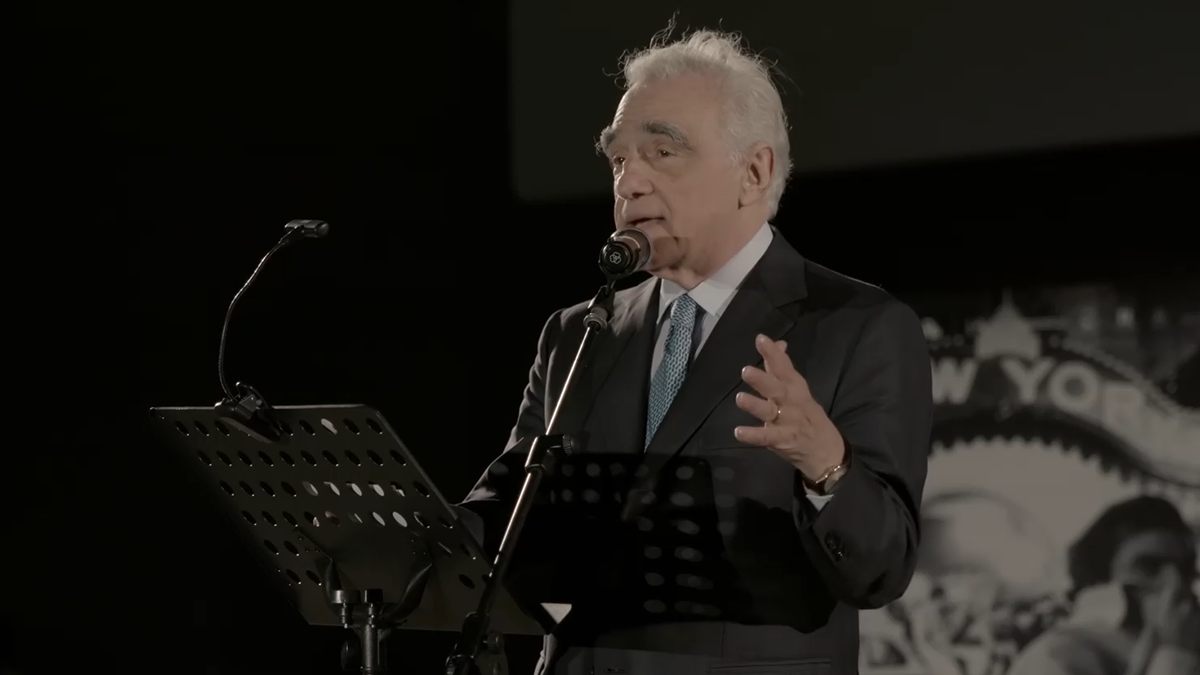 The first 100 years of cinema was shot almost entirely on physical film stock. Inés Toharia’s impressively global documentary, Film, the Living Record of Our Memory, spotlights the urgent need for film preservation and the role of film archives across the world in facilitating such efforts.

Ranging from Japan to Sudan and most places in between, Toharia’s film offers industry insights from the likes of Ken Loach and Martin Scorsese, as well as some of the most important archivists and film preservation specialists working today.

A PUFF BEFORE DYING Michael Reich, Mike Pinkney
A wild night of drugs and drugged-up driving ends in tragedy for three teenage girls that happen to be marionettes.

ANGRY YELLOW MEAT Woohee Cho
For nearly two years, from two gay dating apps I use, I had collected screen shots of dick pics every time they sent me without asking consent or any conversation. And then, I open their skin to speak my words.

ISOLAMENTO Carmelo Zucco
​Isolamento is a grand culmination of the themes: isolation, fear, beauty, gluttony, assimilation, environment and sexuality, merged into one great stream of consciousness.

DIVERSION Mathieu Mégemont
Joël, a small-town journalist, finds himself trapped in the stories he usually writes.

DOG’S LIFE Edoardo Maria Brighenti
What happens when a cat dreams of being a dog instead?

CRYING FREE SEX (クライングフリーセックス) Tomohiko Iwasaki
Infiltrating a syndicate, Cobra and Naomi have to fight their enemies with their genitals connected.

IN THE AIR TONIGHT Andrew Norman Wilson
An urban legend about the smash Phil Collins hit induces an uncanny trip through 1980s LA. 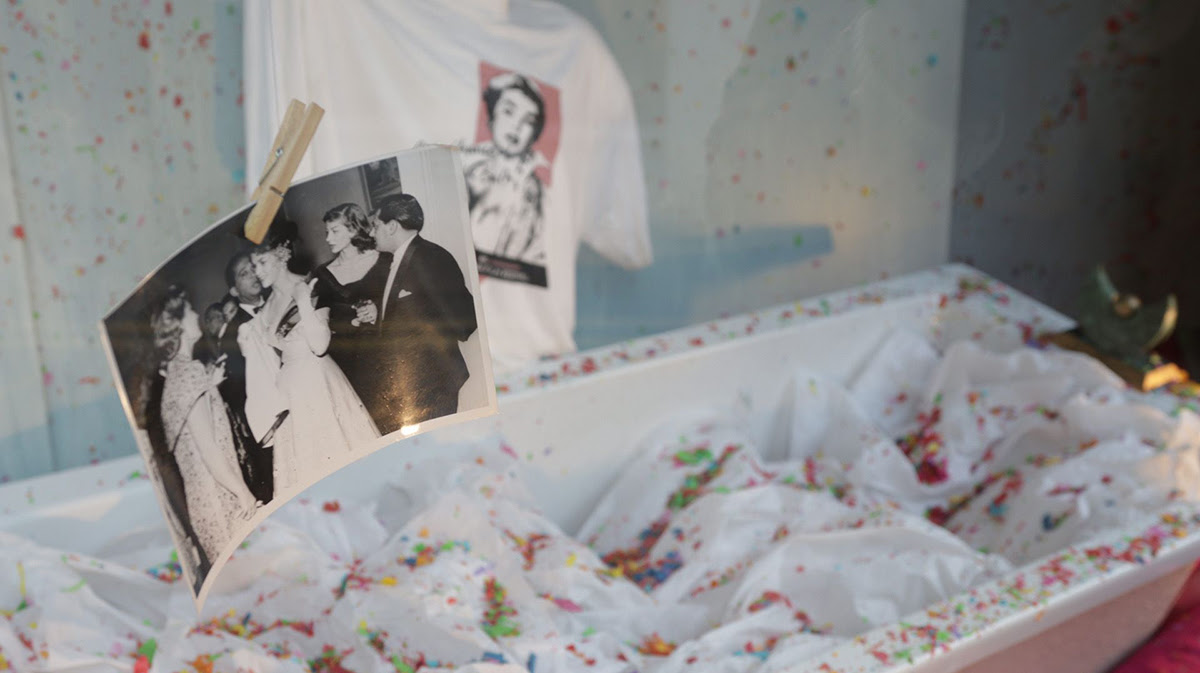 Our city-wide CIFF Trail of Discovery ends this Sunday 21st November. Follow our online map and listen to our podcasts on the myCIFF app or on corkfilmfest.org, soaking up the festival atmosphere and enjoying the finest hospitality Cork has to offer.

Enter our Trail of Discovery Competition and you could win a hamper of fabulous Cork goodies from CIFF and Murphy’s, including a CIFF Festival Friend membership & merchandise, 24 cans of Murphy’s + four glasses, a €100 One4All voucher, West Cork Coffee, Shandon Sweets and a notebook and storyboarder from Badly Made Books!

CIFF’s Trail of Discovery is sponsored by Murphy’s and supported by the Irish Costume Archive Project, The Gate Cinemas, The River Lee Hotel, and The Metropole Hotel. Image: Jed Niezgoda

WITH THANKS TO OUR PARTNERS & SPONSORS