Take a European cinematic journey with Cork International Film Festival (CIFF) this year as it hosts the CIFF Film Club: European Shorts Season from April to September. CIFF is delighted to welcome audiences in person for a diverse and exciting programme of film shorts from different European countries, comprising films nominated for the European Film Awards (EFA) and programmes curated by its accredited partner festivals from the EFA Short Film Award network (of which CIFF is a member). CIFF’s European Shorts Season will take place on the last Tuesday of each month with partner The Gate Cinema, Cork City.

Throughout the European Shorts Season, which runs until September at The Gate Cinema, filmgoers can travel the length and breadth of Europe from the comfort of their seats through invited programmes guest-curated by international film festivals. Forthcoming programmes in the season include:

As part of CIFF’s monthly Film Club, audiences are invited to join the CIFF team for some convivial and enlightening discussions about European film and more at the Franciscan Well Bar on the North Mall, Cork City following each screening. Film Club-goers can relax over a drink in the legendary vaulted pub and discuss the themes raised in each shorts programme along with members of the CIFF programming team who will also share their thoughts and updates about forthcoming events. A special 2-For-1 Cocktail deal is available on presentation of your Film Club e-ticket.

Tickets are on sale now and can be purchased at corkfilmfest.org and through the myCIFF app.

The second programme is composed of an assortment of Greek short films, curated by Drama International Short Film Festival, Greece. 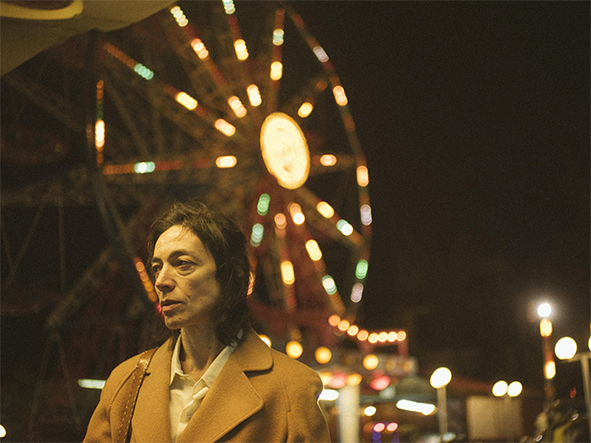 Greece 1986-1987, shortly before the fall of State Socialism and just at the end of the Cold War. Before Anthi’s eyes, the country is changing, the world is changing and with them, Christos seems to be changing too. 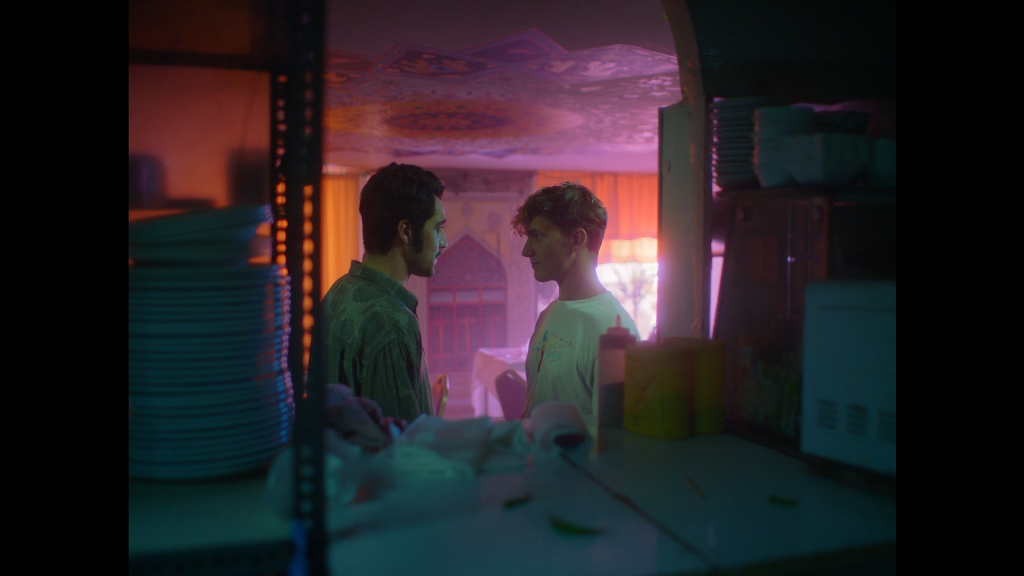 A few hours before the world ends, two men have an unexpected encounter, while a strange pink fog is spreading throughout the city. There is neither past nor future for them, only the space in between, where they just decide to live, despite the violent touch of time. 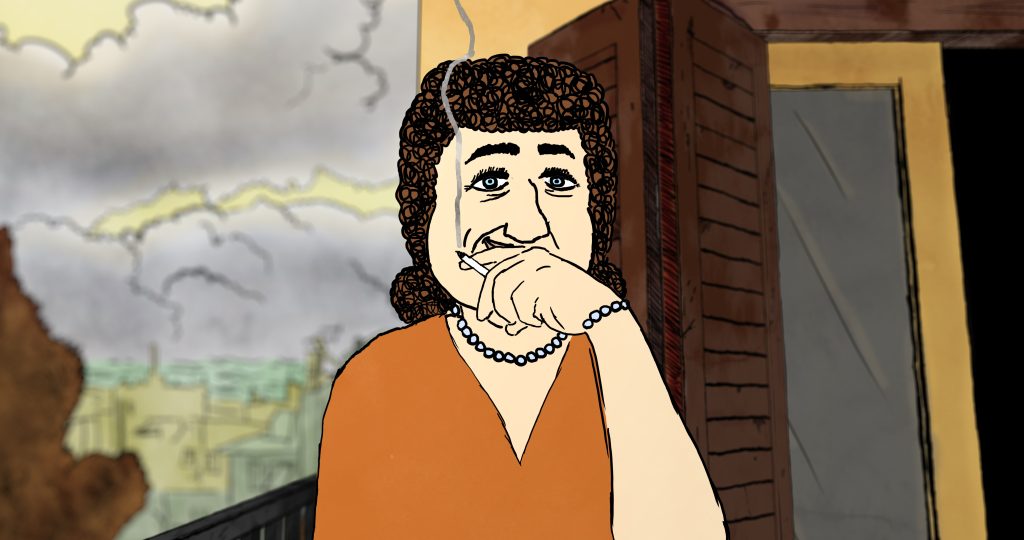 From the Balcony (Dir. Aris Kaplanidis)

A middle-aged lady observes the world of an Athenian neighbourhood from her balcony with mixed reactions from those she constantly watches. Until she is no longer there and that world changes forever.

Bahar is a 12-year-old unaccompanied refugee who lives in a guest house for underage refugees. Katia is a young woman who works there as a caretaker, an ex-con who just wants to get her life straight. When Bahar’s reality takes an ugly turn, Katia will be there for him.

In November 1973, there was a 3 days demonstration against the Greek Dictatorship at the Polytechnic University of Athens. It all ended with the military being involved by breaking down the gate of the University. We follow the final minutes of the crew in the armoured tank that broke into the University, ending the uprising against the regime.

Vouta is a pigeon breed that flies all the way up to the clouds, then dives at 230 km/h and slows down just before reaching the ground. Christos is a teenager who lives in a disadvantaged neighbourhood of Athens. He has to find a way to avoid conflict with his father who just got home from prison, just like the pigeons he loves avoid collision. 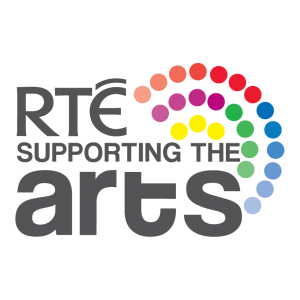